November 11, 2019
This week, I’m delighted to be involved in the blog splash for Jeevani Charika’s novel, A Convenient Marriage. Chaya and Gimhana’s very convenient marriage pleases their parents, but what happens when the promise of personal happiness threatens their perfect arrangement?

Jeev's question to me was, 'what's the strangest thing you've done because of your family?' which made me think of all the holiday, temporary and part-time jobs I’ve done to make ends meet. As soon as I was old enough, I took a Saturday job working in a restaurant doing a bit of food preparation and some waitressing. To discourage customers at the end of the day, I and another Saturday girl would stand at the window pulling faces at anyone who looked as if they might be about to enter. I can’t think why the manageress decided she didn’t need me after all.

I’ve worked at a swimming pool and in a make-up factory, I was nearly run over by the actor Patrick Macnee when I was working as a chambermaid (I was emptying a bucket and he was reversing his Rolls Royce), and the first year I delivered the Christmas post I got bitten by a dog. I’ve crunched numbers for Colman’s, earned a crust in a baker’s, cleaned houses that were already clean - and some that most definitely weren’t - and, when my children were small, I took in so much ironing I could tell a man’s shirt collar size at a glance.

There were many years of conventional office jobs too, but all I ever wanted to do was write. My two daughters were grown up when I fulfilled my dream of having a novel published and I’d lost my dad to pancreatic cancer by then, although I can imagine how pleased he would have been for me. As for all the strange and bizarre jobs which helped me to keep my head above water… well, no material’s ever wasted for a writer!

A CONVENIENT MARRIAGE by Jeevani Charika

It was the perfect marriage… until they fell in love. 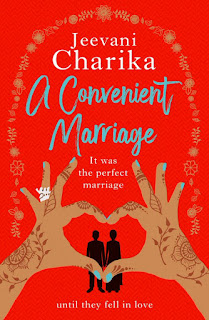 Chaya is a young woman torn between her duty to family and her life in the UK. While her traditional Sri Lankan parents want her to settle down into marriage, what they don’t know is that Chaya has turned away the one true love of her life, Noah, terrified of their disapproval.

Gimhana is hiding his sexuality from his family. It’s easy enough to pretend he’s straight when he lives half a world away in the UK. But it’s getting harder and harder to turn down the potential brides his parents keep finding for him.

When Chaya and Gimhana meet, a marriage of convenience seems like the perfect solution to their problems. Together they have everything - friendship, stability and their parents’ approval. But when both Chaya and Gimhana find themselves falling in love outside of their marriage, they’re left with an impossible decision – risk everything they’ve built together, or finally follow their heart?

Flowerpot said…
Perhaps it's a writerly thing as I've had a host of weird jobs too including being a masseuse (while working for a TV company), cleaning student houses - we called ourselves Scrubbers R Us until we realised we were giving the wrong idea and worked with young offenders. As well as lots of other weird and wonderful things - as you say, nothing's ever wasted!
12 November 2019 at 02:45

Chris Stovell said…
Bottom line is - and it sounds the same for you - that I couldn't afford to be picky which, like you, has led to some unlikely places. Love the Scrubbers R Us!! Thanks for ripping by. xx
13 November 2019 at 05:19

Popular posts from this blog

From the River Valley to the Sea

April 24, 2019
‘Fancy a pint?’ Helen asks, naughtily, making me laugh. For a moment I’m almost tempted, even though it’s only a little after 10.30 a.m. We’re sitting near the bar at Lampeter Rugby Club waiting for the start of the Teifi 10 Mile Road Race, organised by Clwb Sarn Helen running club and the nerves are beginning to kick in. I’m one of the few non-affiliated runners and, for all my race experience, I’m a little daunted by all the serious runners and club vests. It’s also clear that almost everyone else is younger than us. There are only 13 runners my age or older in a field of 129!

At 11 a.m. we set off on what turns out to be a day of record Easter temperatures in West Wales, but I quickly realise that I won’t be breaking any records in the boiling sunshine. The course takes a very beautiful, scenic route climbing up along the Teifi river valley before winding back down to Lampeter. I decide to take my own advice and be kind to myself. Today’s not the day to go crazy! I run when I can, …
3 comments
Read more

August 21, 2019
This week, I'm delighted to welcome fellow writer, Margaret James to my blog to talk about her work. Over to you, Margaret...


Thank you so much for inviting me to be a guest on your lovely blog, fellow novelist and journalist Christine! I’m delighted to be able to share some home thoughts of my own today.

I’ve been writing novels since my children were very little, and I’m a grandmother now. But, as well as writing fiction, I’m a journalist working for Writing Magazine, the UK’s bestselling title for writers of all kinds and at all stages of their careers. I write the Fiction Focus pages for every issue and some of the author profiles too. It’s been my privilege to interview many of today’s bestselling novelists and learn the secrets of their success.

I’m also one third of the team that runs CreativeWritingMatters. The other team members are Sophie Duffy and Cathie Hartigan. We organise literary competitions, offer mentoring, and provide a whole range of other services to writers. C…
1 comment
Read more

January 13, 2020
‘You look fab, you’re really proactive about your health - you’re my kind of girl,’ says the nurse practitioner sympathetically. ‘But, you’re not going to bounce back the way you used to and you’ve had a serious injury.’ I’m not vain and I’m not looking for the Elixir of Youth, but since I left A&E without a follow up appointment, I would like to know why, after all these weeks, my ribs are still making an audible clicking noise.  It’s six weeks today since I found myself in the back of an ambulance feeling very scared and broken. The superficial damage to my face has healed. It took four weeks for the feeling in my upper teeth and the roof of my mouth to begin to return, although two of my front teeth still only have partial sensation. (The dental work starts this week.) There are patches of numbness in my face and top lip. My ribs are uncomfortable rather than painful (although sneezing is agony) and it seems that if I want an explanation for the clicking noise, I’ll have to ke…
2 comments
Read more 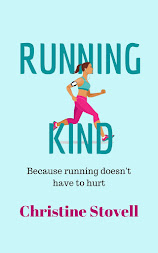 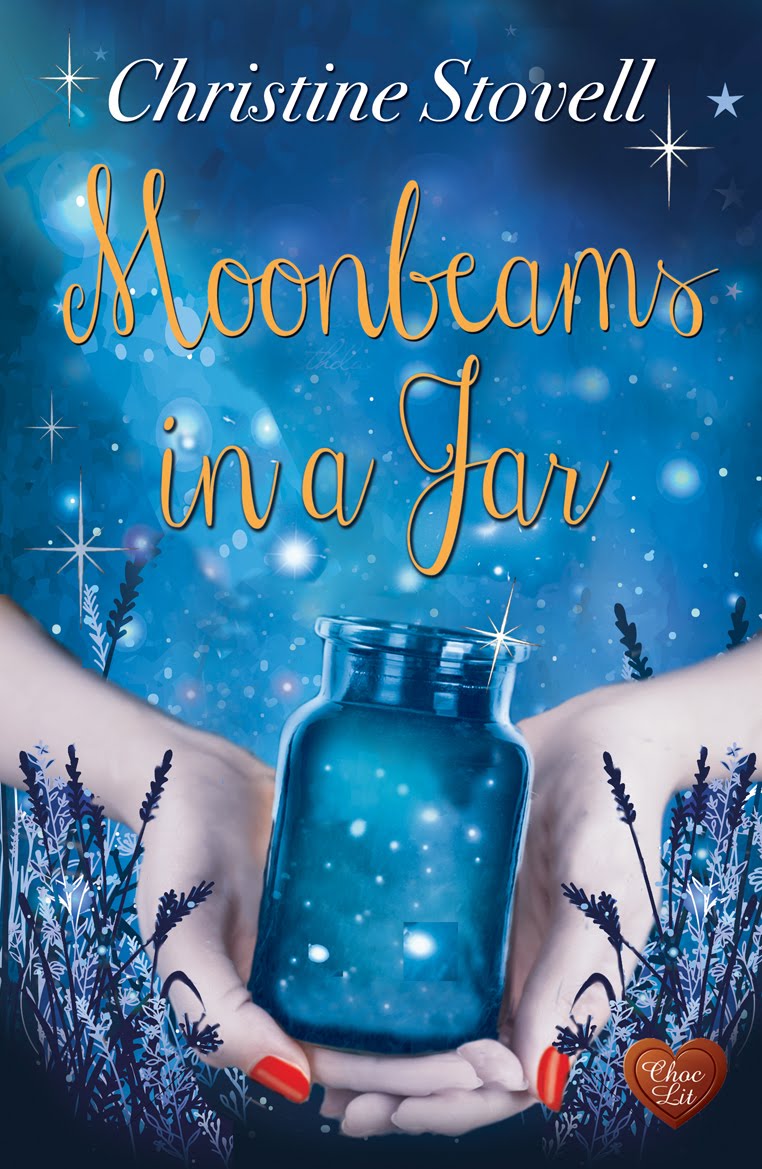 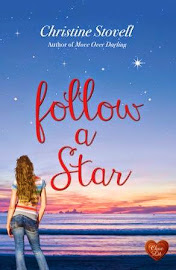 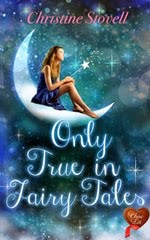 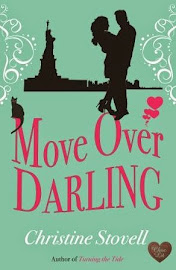 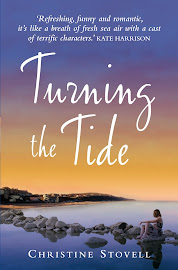 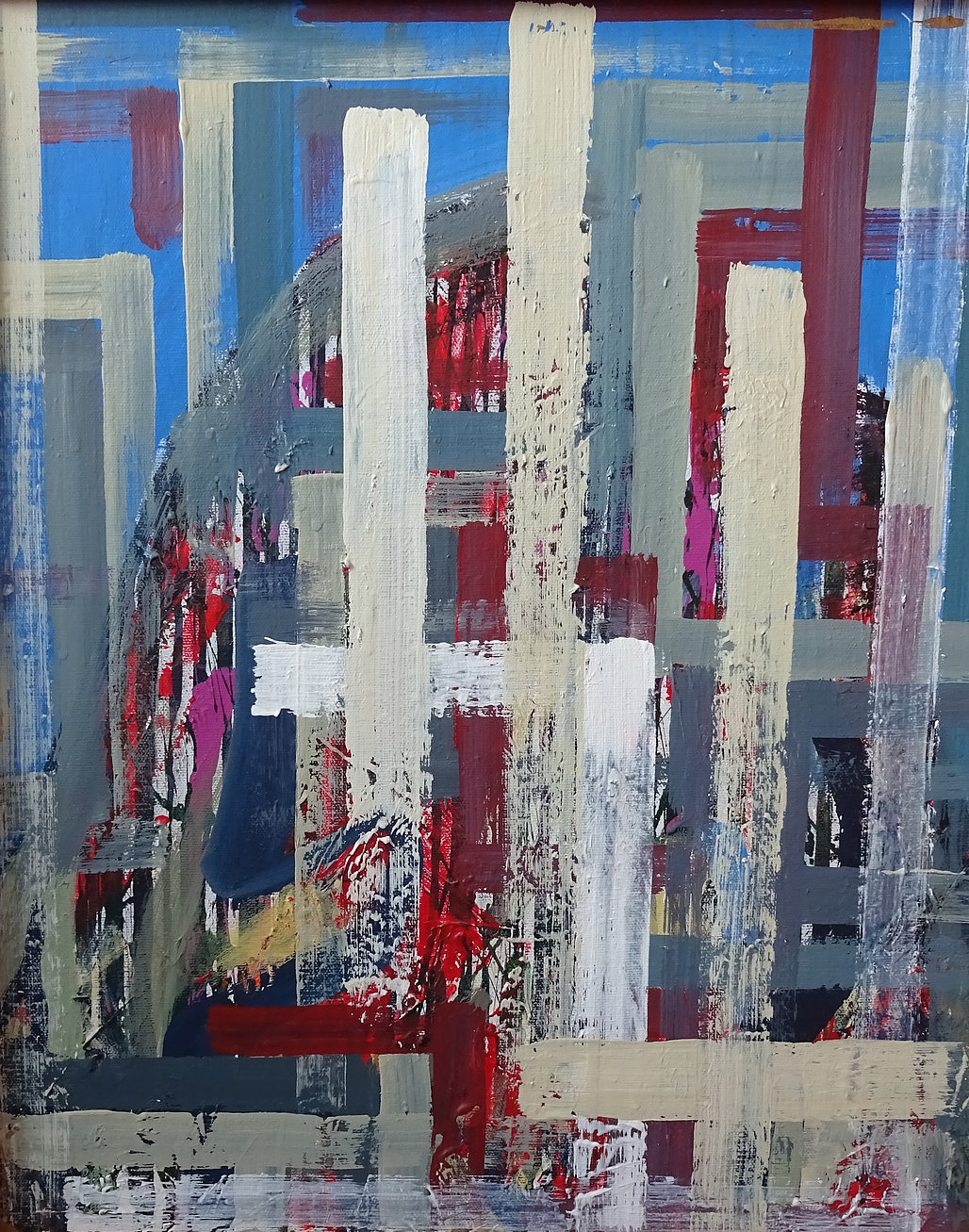